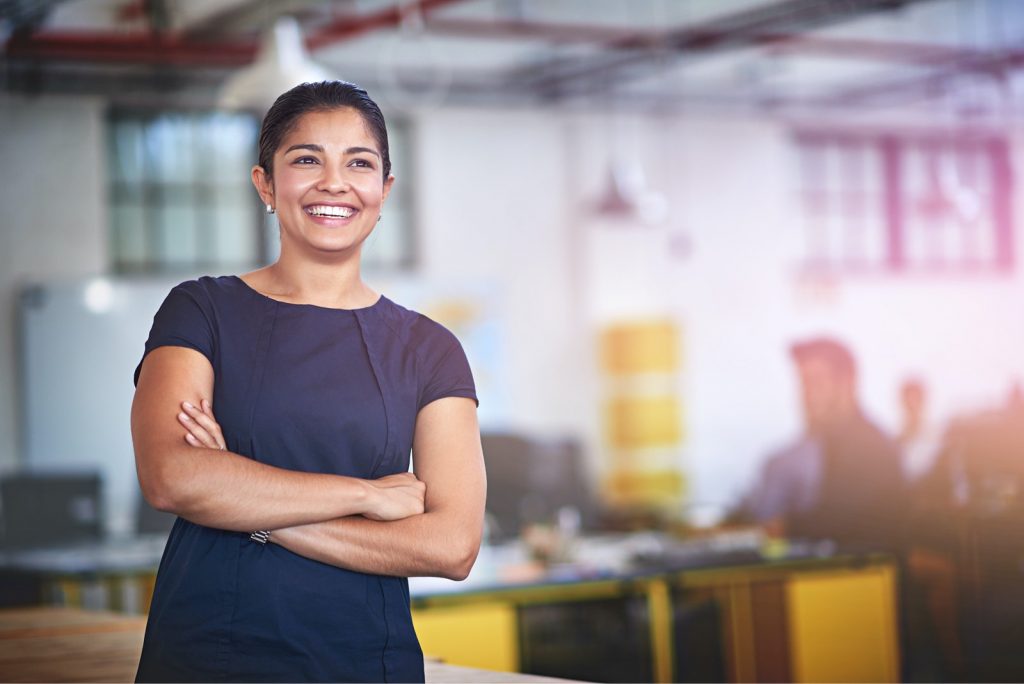 A survey released today by EthicalJobs.com.au has found that the majority of job applicants to non-profit organisations are willing to take a significant pay cut – up to 30 per cent – to secure jobs they see as ethical.

78 per cent of employers surveyed reported applications from people outside the not-profit-sector willing to work for less in an equivalent position.

“Many people want more than a paycheck and a parking spot – they want an ‘ethical job’ and non-profit organisations seem to be the big winners,” EthicalJobs.com.au founder Michael Cebon said.

“Increasingly people are willing to put things they believe in above money. And making the world a better place is as strong a motivation as you’ll find. This is good news for the non-profit sector and for any employer offering meaningful jobs which are seen as ethical.

“This survey shows that people are willing to put their money where their mouth is.  We know that increasing numbers of people are thinking long-term about the world around them and the part they can play in helping secure that future. But this survey proves that they’re also increasingly willing to act on their concerns by taking a pay cut to make a difference.”

The survey found overwhelming support for the notion of an “ethical job”, with 87 per cent of employers surveyed saying job seekers were more likely to apply for a position seen to be ethical.

“Ethical Jobs” are jobs that make a positive contribution to the community or environment and range from CEO to on-the-ground positions in non-profit, government and corporate roles.

Full results of the EthicalJobs.com.au Australian Non-Profit HR Survey for 2009 can be downloaded here.